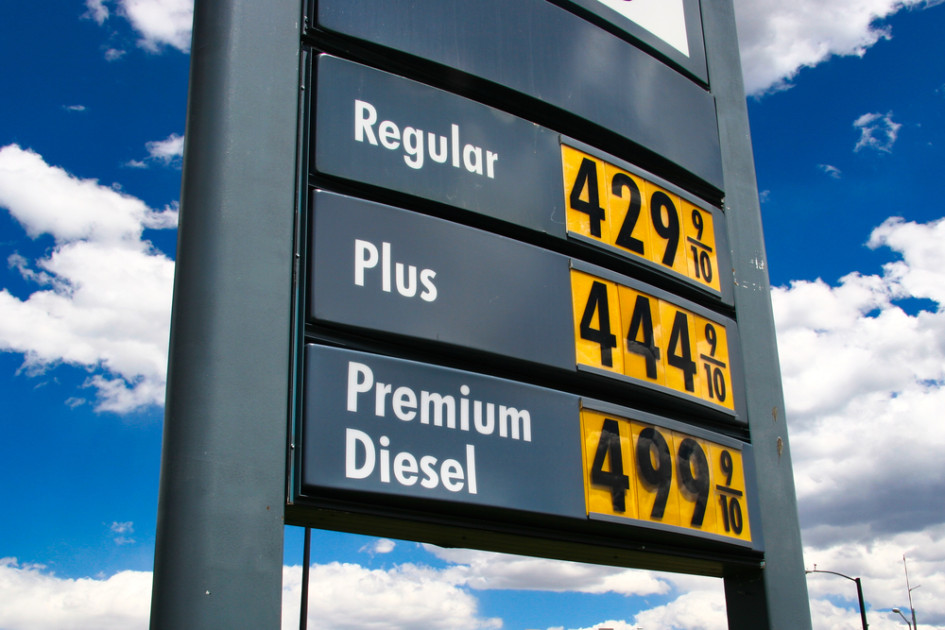 Gasoline is not a cheap good so drivers are always looking for every way possible to save money at the pump. Many already tend to move away from premium fuel, knowing that most cars do not require it. People even save a few pennies per gallon more by going to an off-brand gas station. However in a world where price = quality (in most cases) could cheap gas going to damage your car’s engine?

Edmunds.com recently posed this question to experts in several fields, including an automotive engineer at a major carmaker, gasoline manufacturers and two engineers with the American Automobile Association (AAA). They concluded that well…you can stop worrying about cheap gas it doesn’t mean a thing.

Advances in engine technology have made it so a car’s onboard computer is able to adjust for the inevitable variations in fuel, so most drivers won’t notice a drop off in performance between different brands of fuel, from the most additive-rich gas sold by the major brands to the bare-bones stuff at your corner quickie mart. While spending a few extra pennies per gallon might provide peace of mind to someone who just purchased a new car and wants to keep it as long as possible, those with older cars might not be as concerned.

Here’s the thing, follow common sense and buy the cheapest gas that is closest to you. Now, this doesn’t necessarily mean that all gas is the same, even though it starts out that way. The fuel from different filling stations comes from a common source: the “base gas” from a refinery. The Environmental Protection Agency mandates that additives be mixed into the base gas in order to clean a car’s engine and reduce emissions. Then, the different gas companies — both off-brand and major brands — put their own additive packages in the gas to further boost both cleaning and performance.

A key difference is that the major brands put more additives in their gas and claim to have some secret ingredients. This extra shot of additives provides an additional level of cleaning and protection for your engine. However, this extra helping of additives is a luxury as it’s not like any of the fuels are totally junk.  Yes, some automakers and oil companies believe that the amounts of government-required additives are not enough to protect engines. In response, they have created a “Top Tier” gasoline designation.  Meaning more and better additives. 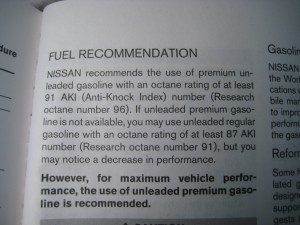 You should look in car’s owner’s manual to see what the car maker recommends and, when possible, follow that guideline. People who are still concerned about gasoline quality can look online if any company has performed independent testing to substantiate claims.

Major oil companies spend millions of dollars to convince buyers that their gas is better than competitors by creating ads that feature smiling cartoon cars, lab-coated nerds and sooty engine valves. In the end it’s all just a marketing gimmick. However, you should take note that not everyone is keen to talk about gasoline quality and whether additives really make the difference. Edmunds once sought comment from one well-known seller of low-price gas: Arco. Arco also often finds itself targeted as being a lower-quality product. BP, Arco’s parent company, did not respond to Edmunds’ interview request.

Meanwhile, the Auto Club’s Mazor was more forthcoming, and has some interesting results from a blind test they did on three samples of gasoline from both major and independent gas stations.

“We tested emissions, fuel economy and performance and we could not tell the difference,” they reported.

The truth of the matter is that 20+ years ago, only premium fuel had detergents in it. Back in the day it was beneficial to occasionally buy a tank of high-test gas to clean the engine. Regulations were very lax and there was little enforcement however that has pretty much completely changed.

Randy Stephens, chief engineer for Toyota’s Avalon, is one of those who are not wholly convinced by the claims of engine protection afforded by higher-priced gas. He says fuel experts at his company study the effects of different brands of gas on the Toyota engines. Automotive engineers disassemble engines after 10,000 miles of running them on different brands of gas to see if there is a difference. Nevertheless, even Stephens admits to being “swayed” by ads that tout cleaning agents. Twice a year he adds a bottle of Chevron U.S.A. Inc.’s Techron — the same additive that’s in Chevron gasoline — to the fuel tank of his personal car.

So is higher-priced gas better? Unfortunately the answer is a big “maybe.” If you follow what is recommended by your vehicle manufacturer you should be fine, even still, the EPA guidelines do ensure that even the cheapest gasoline is up to universal safety and quality standards, the rest are a luxury and completely up to you.

We will help you find the most affordable and trustworthy protection plan for your vehicle. Our articles and tips will help you make the right decision.